Actually, the reason why we have terrible music in the 32X version of Doom is even deeper.

Commentaire (citation)
The music wasn't composed at all - it was just lazily converted. You see, in the early-mid 90s there was this tool for MS-DOS called GEMS (Genesis Editor for Music and Sound effects). It was a Genesis audio driver that used a MIDI-based format for sequences, and the program would take MIDI data from a MPU-401 compatible card and convert it to a sequence format that the GEMS audio program on the Genesis could use. Watch GST's video on it if you wanna learn more.

It was a revolutionary tool made to make life easier for Western game developers who weren't really keen on learning to use the MML-based SMPS driver made by Sega of Japan* and also didn't want to write their own drivers - they could instead use a standard MIDI sequencer to compose and then set up the audio patches in the GEMS program to produce the corresponding sounds. Not only that, it would even play the incoming MIDI data from your keyboard in real time.

But it seems like having even any music at all in 32X Doom was an afterthought. As always, manglement took over and the project was rushed. Possibly like a week before the game's release, and possibly during a single and stressful night, Brian Coburn opened up each of the Doom MIDIs on his trusty PC equipped with a legendary Gravis Ultrasound**, connected the Roland MPU-401 interface into another PC running GEMS connected to the Genesis, opened up the infamous FMLIB.MOD GEMS project containing the ~100 factory preset sounds, and took his sweet old 5 minutes picking a corresponding patch for each MIDI channel from 1 to 16. Then he recorded the MIDI sequence, rinsed, and repeated for each MIDI file in sequence until he had enough. "The game has music now, who cares how it sounds like, manglement will be happy and I'll get my pay, I just want this torment to be over", he must have proclaimed.


The issues caused by this laziest method ever of converting General MIDI music to the Genesis are:

1- The factory presets on GEMS are not General MIDI compliant at all. Not that it really matters, since you can just choose and edit the patches to your liking, but their pitch information is also not MIDI compliant - meaning many of the instruments, including the guitar, are pitched lower than they should, causing them to sound like fart and diarrhea noises.

2- GEMS is not General MIDI compliant, which means that MIDI channel 10 is not a percussion channel, it's a standard melody channel. The solution found by Brian Coburn was to assign MIDI channel 10 to the standard bass drum patch in FMLIB.MOD - which means that all the percussion instruments, save for a few instruments that Brian actually took his time in the MIDI sequencer to isolate into a different channel, sound like distorted bass drums.


*I gotta say that Service Games of America of Japan is a really weird name for a company.
**It's very likely he had a Gravis Ultrasound, because since the GUS is not Roland GS compliant, some instruments are completely different from what they're supposed to be, such as the claves in the original E1M2 that sound like a weird shaker thingy in the GUS. He might also have had some sort of non-GS-compliant keyboard or rack-mounted synth, however. 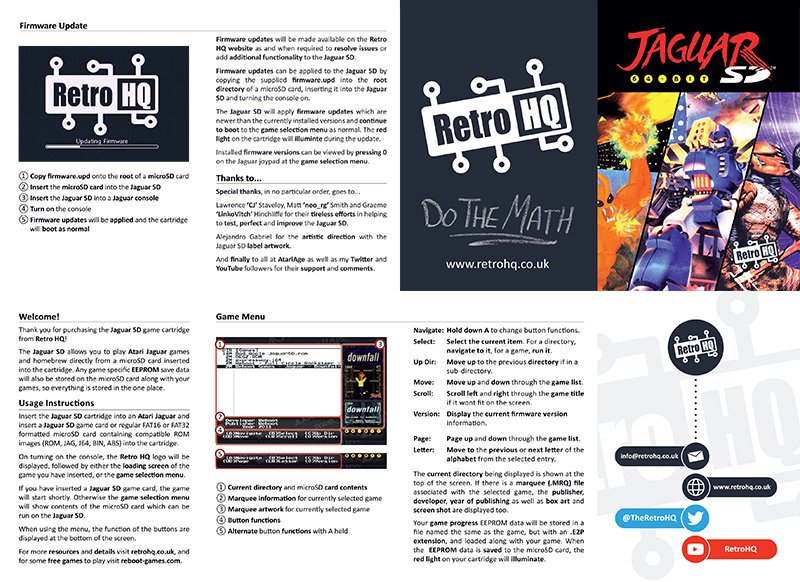