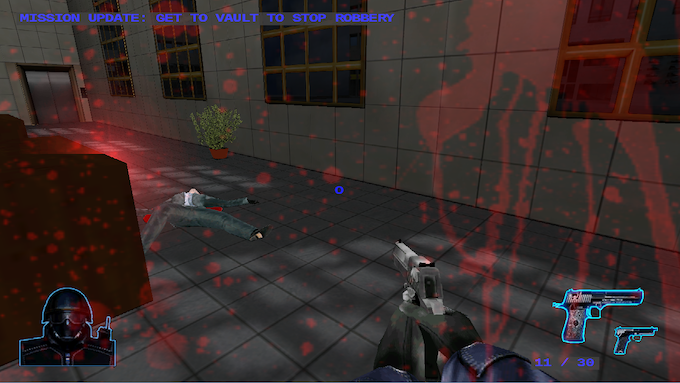 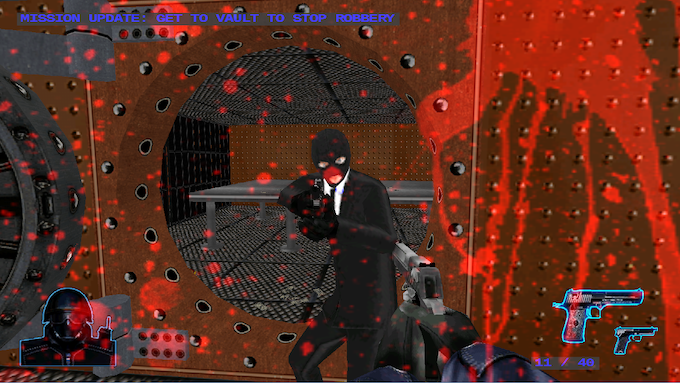 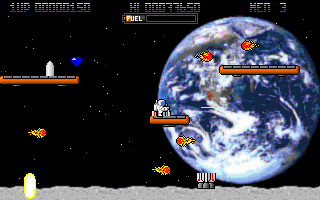 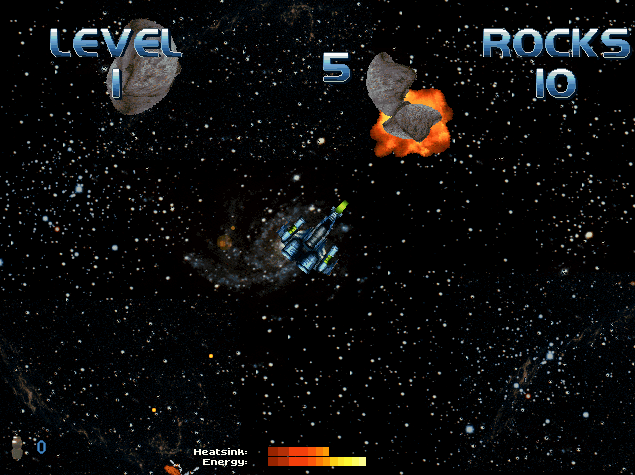 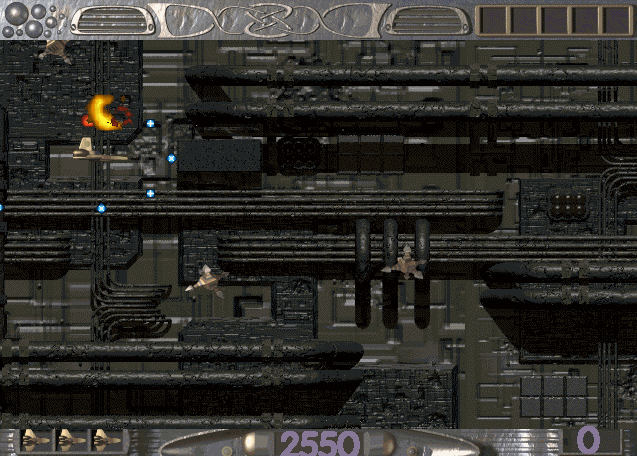 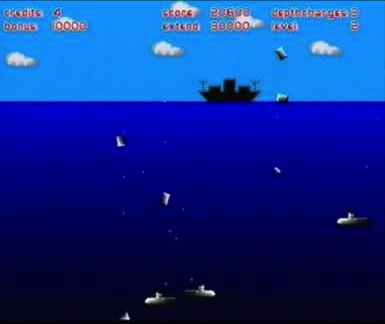 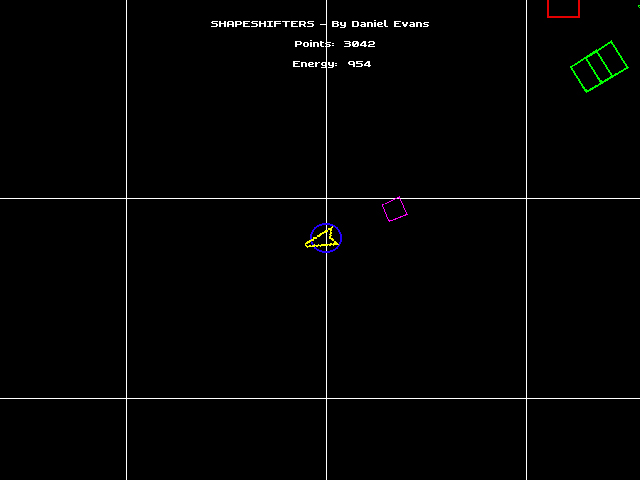 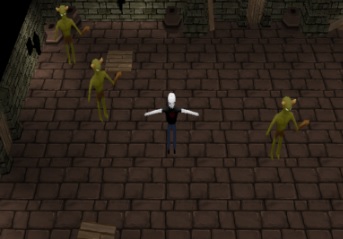 Story
John, living in Australia, is an avid video game collector.
However, he learns from the news that the Australian government is soon going to ban video games.
John became furious :
he grabs his weapons and swears vengeance on the government.

However 7 years ago,
the government collected his own DNA as part of a secret project.
This secret project allowed the government to steal DNAs from all the aussies.
The Government learned of John's plan and they used his DNA to build an entire clone army of himself.

John is now facing an entire army of himself,
will he make it alive and finally kill the law ? 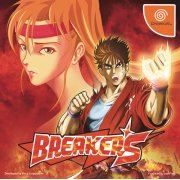 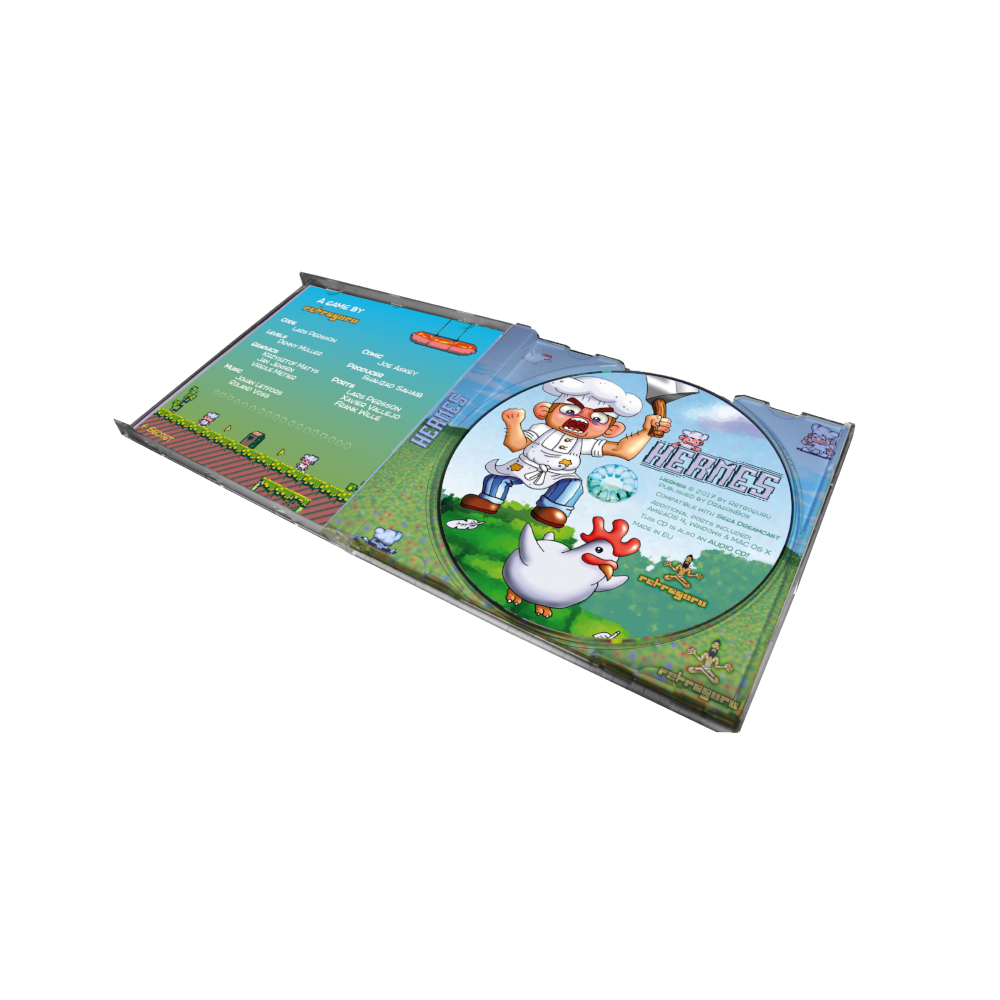 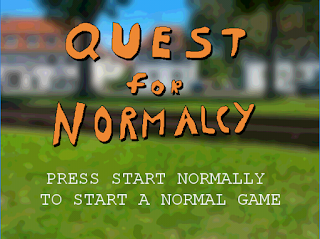 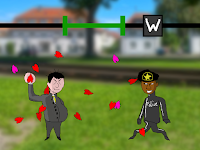 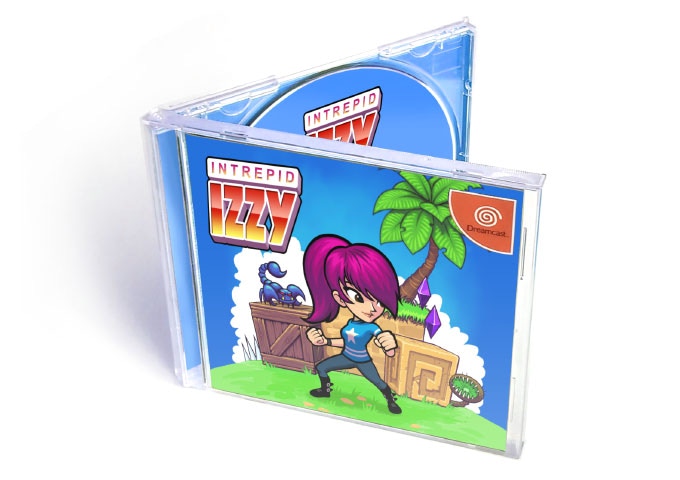