freem 2017-06-21 at 06:13pm
Though there have been some great strides in various parts of Neo-Geo content creation in the past few years, one thing is still bothering me: music and sound playback without using the ADPCM channels. (Also, playing FM/SSG along with PCM channels, but that can be dealt with after the others.)

Chris Covell managed to figure out the ADK driver and its use of MML, but I personally find composing with MML to be a hassle. I guess that's really my fault for liking tracker-based workflows better. (Also I don't really want to emulate another system to track music unless it's the Amiga; stubborn freem strikes again!)

One of the first ideas I had was to make a native tracker (running on the Neo-Geo), but after realizing that the 68K<->Z80 comms would be a bottleneck, I scratched it. (Maybe it's not a lost cause, but that was the main issue on top of trying to figure out how to implement a decent interface.)

Back in 2015, I started to hack up the MVSTracker source code, to see if that was a viable way forward. I had no real idea what I was doing, so the project got shelved after some frustration. Fast forward to today, where I've picked it up again (knowing slightly more than I did before), but am still having troubles (primarily with rewriting the Z80 driver and having it still be able to preview music). Sometimes, I wonder if throwing it out and writing a new tracker from scratch is a better idea.

The real reason I'm posting this is that I want to not really duplicate effort in this (or any FM/SSG related) field, just in case someone else has been working on something. Trying to figure out a reasonable path forward would be nice, as well as alternate avenues (for the adventurous).

I believe the only good solution comes with writing a proper tracker. I wouldn't pursue with MVStracker and its z80 emulation approach tho.
In a nutshell you want to import and run the mame 2610 core in your application, then you can simply play instruments by writing to its ports. Keep z80 out of the equation for now. From there playing instruments is trivial and 95% of the job is writing a tracker display/interface.
That's basically rewriting Deflemask but it's not open source, so yeah...

Once you have the tracker writing the Z80 driver should be a separate project.

HPMAN (./2) :
I believe the only good solution comes with writing a proper tracker. I wouldn't pursue with MVStracker and its z80 emulation approach tho.

That's what I figured. There's only so much you can do without rewriting the entire thing from scratch.

HPMAN (./2) :
In a nutshell you want to import and run the mame 2610 core in your application, then you can simply play instruments by writing to its ports.

Simple enough; this was the one part of MVSTracker that I knew worked, even after my hacks, and even with older code. Main issue here is working around MAME's device system... maybe I can get lucky and find an older version before the conversion to devices or something.

I've been hammering away at a skeleton of a tracker in C# with WinForms for a bit, but it's nowhere near complete. Most of the work is being done in the back-end, preparing the required data structures and routines. I'm not sure if anyone would like to help with the project, but I'm making a public note of it just in case.

Stripping the 2610 core out of mame specific formats/usages is probably the most painful part of this project heh. 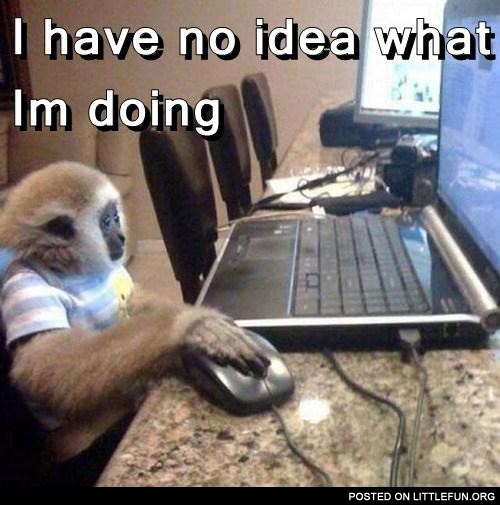 freem 2017-06-23 at 07:39pm
Good question, as audio mixing isn't always straightforward. My initial thought is to convert the SSG channels to stereo (just duplicating the existing waveform onto L/R channels), and then mix those in with the FM/ADPCM somehow.

Might not be accurate, might not be the best way to go, but I don't have knowledge on either of those fronts. :s

HPMAN 2017-06-26 at 03:49pm
Do you have a good way to play an audio stream with C#? Tried using SDL_OpenAudio with a SDL C# wrapper and the thing crashes the application.

few videos are available on the Net yet ... :

Description :
If you're wondering what BambooTracker is, it's a new tracker music program by rerrahkr that lets you make music for the Yamaha YM2608, the soundchip of the NEC PC-8801/9801 computer. While the custom ADPCM channel is missing here, at least anyone who isn't a fan of MML (for freem

) can make YM2608 music. I do hope to see this tracker being developed further. Also, it isn't shown here, but I am using the hi-hat from the Rhythm Sound Source portion of the YM2608.

Here's the GitHub link to this program: 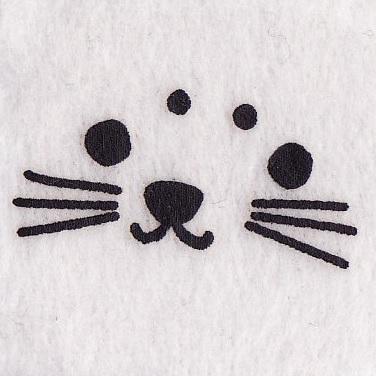 other URL around the subject : https://famitracker.org/wp/?tag=bambootracker BambooTracker – a new OPNA tracker with great usability and even greater potential

Now , how to contact the Dev , rerrahkr ???? found in his BLOG : http://www.crescendi.at-ninja.jp/about.html
A++ fred /FRONT

UPTDATE : BambooTracker and ADPCM support -> new issue and good stuf from CTR / or superctr from VGMRips -> an ADPCM Library ( ADPCM codec here for :